It took a great musical personality to take the baton from Bruce Springsteen as the keynote speaker of South By Southwest , the very famous festival in Austin (capital of Texas) born in 1987. In 2012, it was the Boss who bewitched the audience and the millions of people who he saw his speech live or deferred: to get such a result, he needed not a great musician, not a great artist. We wanted a great man, indeed a huge man. We wanted Dave Grohl.

I had the great honor of being invited here to share with you all I know about music . Well, what do I know about music? I know that musicians come before everything else “. The speech by the leader of the Foo Fighters , intense, at times moving, was a life lesson for all those who make music. Starting from his adolescence, with his father’s first records and advice, Dave has continually reiterated the importance of concepts such as “freedom”, “independence”, inevitably connected to the idea that every musician must find his own voice – understood as an expression of own personality – before anything else.

Here are some basic steps of the keynote speach and the video of the whole speech.

Dave Grohl, Austin’s speech
It was my first guitar, along with a book of Beatles songs to direct my life in the only way I followed. (says “one direction” clearly alluding to the English boy band). Music became my religion , the record shop my church, the musicians my saints and the songs my hymns. The Virginia was not really a forge of rock stars but I didn’t care to know that the musical career was unthinkable: I had found my voice , and it was enough. There was no one to tell me if my voice was right or wrong and therefore for me there was no “right” and no “wrong” .

After showing how he composed his first songs, Grohl then told of the trip to Chicago that changed his life. Merit of the eldest cousin Tracy, “a rocker” who immediately became the idol of little Dave. His first hero . She made him listen to records from bands like Bad Brains, Black Flag, Ramones and dozens of others. And he took him to his first concert, a punk band named Naked Regan. “I was in heaven! I was no longer one of “us”, I was one of “them”. I was struck by the total independence of the punk scene from the logic of the multinationals, the possibility of operating independently. I could have my band, write my songs , record my records, promote my shows, publish my fanzine, sell my t-shirts. I could do all this by myself. There was no right or wrong, because it was all mine . “

“I wanted to be part of a revolution , a rebellion, but I was probably just trying to save my life. I spent years sleeping on stage, on the floor in the rooms, under the stage – when I slept. It was at that time that I heard the five words that literally changed my life: “Have you heard of Nirvana ?” They didn’t have a drummer and so I slings. We just played. There was no sun, no moon, only music. We communicated among ourselves without speaking . We were three people proud of their shortcomingsthat sounded like their whole life depended on that music. No one ever told us how to play or what was right or wrong. It was our music. Kurt said we would become the biggest band in the world. But I laughed , I thought he was joking! “

View all posts by Cody Haney → 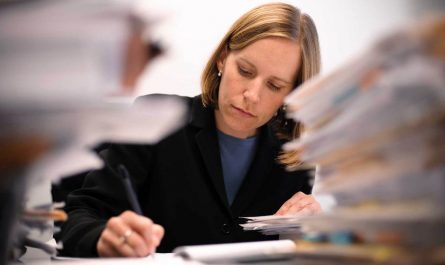 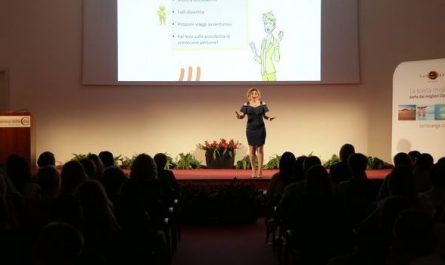 How to start a public speech 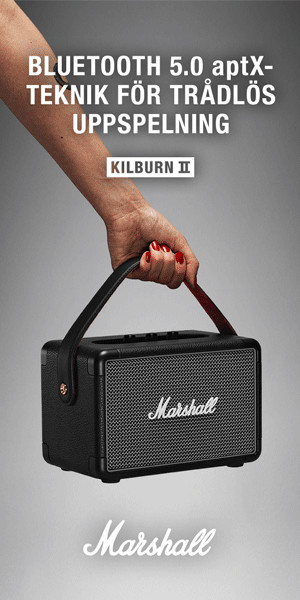 Why should you hire lawyers in Armadale?

Tips for Finding the Right School for your Kids